Impressions of the PHD meeting 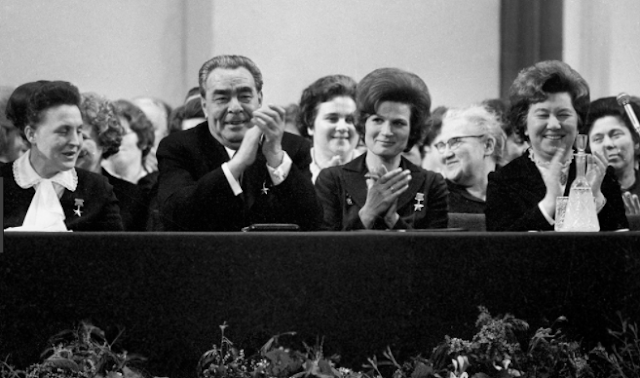 The Timberline room was standing room only, with at least 40 citizens and hospital staff in attendance.  Bill Pinkham is not an effective leader, which we already knew, but he has this nervous habit of always trying to make a joke ("with the number of people already on the speaker's list, it looks like we'll be here until 10 o'clock") when lightening the mood is not appropriate, and frankly impossible, given the hamhandedness on the part of this board that led to people disrupting their schedule for an emergency meeting.

At the open, the board was sitting there like cats with mouths stuffed full of canary, and introduced the HR guy like parents waking their kids up on Christmas, who said (and not much else) "Dr. MacElwee will return to the hospital on Wednesday."  Did MayBill really think this would either (A) immediately deflate the palpable tension in the room or (B) cause people to shower the board with praise and gifts, problem solved?  Suppose I kidnap and enslave you, and then 10 days later tell your friends and family, "I am releasing this person back into your care, no thanks necessary."  Do you really think that is effective governance, or deserving of forgiveness or understanding?

The first public comment, a staff person reading from a prepared text, likely went over the 2-3 minute time limit, which MayBill pointed out to no one in particular - this was not the time to enforce time limits, and every individual who spoke after that, notes or no notes, emotions held in check or not, stayed on point, did a marvelous job of advocating for Dr. MacElwee, and asked the questions that needed to be asked, the questions the board (if they are competent) have to start asking themselves (and should have been asking themselves 10 days ago).  This man trained at Mayo, board members, and somehow brought himself to be satisfied practicing in your glorified Bass Pro Shop in Estes Park. Do you understand Mayo is not short for mayonnaise?  Do you know how easy it is to replace Caribbean-trained doulas compared to Mayo-trained pediatricians who can also double as internists?  Instead, it became clear the board had been prepped beforehand to say nothing except "we hear you", and indeed, if they can be believed, were learning some of these details for the first time, or hadn't bothered looking into the details, because it's not like they're elected board members, charged with knowing hospital-related matters inside and out.

I would prefer my board members sleep deprived and going through some of the same anguish the speakers were expressing, arguing among themselves, not handing off questions like they were a baton.  Instead, they all welcomed each other to the room with pats on the back as if this was a trial they had to suffer through, and tried to fake smooth things over (Diane Muno, if she doesn't have a designated position above secretary or treasurer, should keep her fat mouth shut) without having the facts at hand.  I appreciate transparency, but not when it reveals you have nothing going on up there.

The public comment started at 4:00 p.m. and ended at 4:30 p.m.  It is a shame more people didn't say what they came prepared to say, instead of giving this board yet another chance to fulfill the promises they made to the county commissioners when they were first appointed:  (1) Transparency.  (2) Good governance.  (3) Implementing the rule of law, not crafting ad hoc solutions on the fly that clearly violate the rules you have in place, not falling back on the good-ole boy system of deciding in private, acting with impunity, and (not) apologizing later.  Yet until the citizens in the room (and more importantly, those not in the room) stop cutting MayBill slack, they will get exactly what they deserve from his "team" approach - An orchestrated, approved in advance, no dissent, superficial discussion form of leadership.  In this instance, the team approach was woefully ineffective.  You had ten days to prepare, and you suffered a blow-out loss:  Either get a better coach, practice harder, or draft some new replacements.

So at the afterparty, the recall committee agreed the current board should have one final chance to do the things they were clearly charged (by the community, imagine, the community being ahead of the board on this matter) to do:  Issue an apology, affirm without wiggle room this type of behavior should not and will not be tolerated in the future, and reinstate Dr. MacElwee without cloud or caveat.  If he stays after being manhandled by a second-rate butcher, he's a better individual than me.  If the Estes Park Trail-Gazette publishes anything on this besides a board-regurgitated press release, I'll eat my weight in wild boar chitterlings.

Stay tuned, because the board's first go at this was a complete failure, and did nothing to reassure the public in attendance the board as currently comprised was going to get to the bottom of this, or even had any interest in getting on top of it.  It was all just a dream we had, 10 days ago, just a dream captured by security footage we won't examine, and witnesses we won't debrief.

Popular posts from this blog

I forgot to add 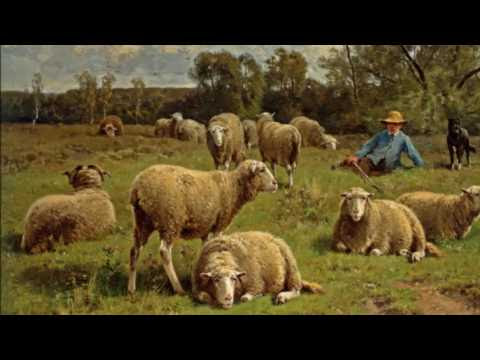 From now on, you should open a separate tab and have this playing in the background when you read any entry in my blog: 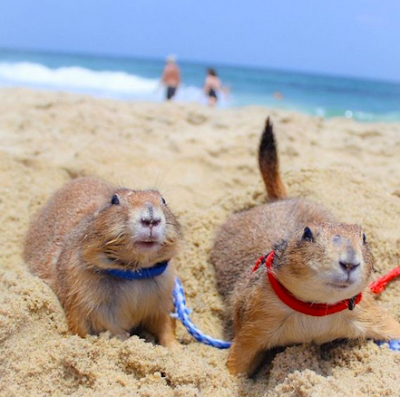 A:  Yes.  At $150 per (get at least two, because they require constant attention, which a companion prairie dog will provide if you can't stay awake 24 hours a day), you will never find a more joyously entertaining rodent.  (Ask the store beforehand if they vacuumed them out of their holes, though, because this leads to grudge-carrying animals that will attack your sweeper.)  In my mind, there is not a smarter animal out there.  However, keep in mind prairie dogs carry monkeypox, which will likely kill you.  Still, they easily fit in a purse, and if you provide them with a hamster wheel, you might as well cancel all appointments for the remainder of the day...

Q:  How many live tarantulas are too many to eat at one sitting?

A:  Probably most of you will be able to stomach no more than one, especially if you are ingesting them one leg at a time, but American hipsters traveling through Cambodia have been known to down 10 or more fried tarantulas, and not just on a dare.  They actually…
Read more

Through the friend of a friend 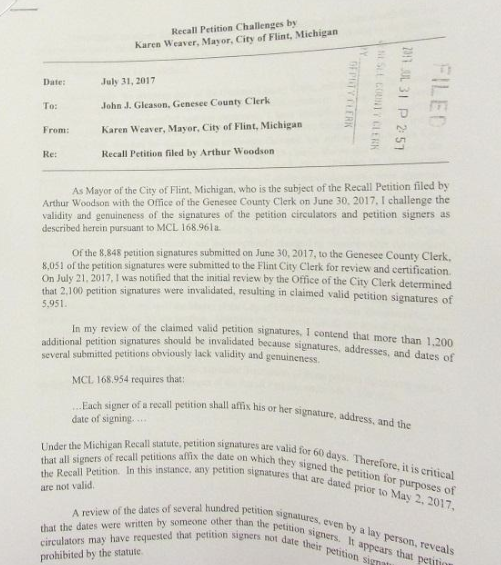 whose sister works at a bank here in town and serves as a notary, I was able to get a copy of the third protest filed against the potential recall of Cody Walker.